Especially in international arrest and extradition cases, good contacts to lawyers in the investigating states are required besides quick action. German commercial and fiscal criminal proceedings increasingly have international dimension too. Within the scope of globalized economy, criminal offenses may also have consequences on foreign markets.

We have an international network with fellow lawyers in the countries of the European Union, Great Britain and the United States who we are also associated with in international organizations, in particular the European Criminal Bar Association (ECBA). In addition, we have several cooperation partners in the United Arab Emirates. We defend in extradition proceedings just as in other cases of cross-border investigation and enforcement measures. We advise internationally operating companies in connection with criminal investigatory actions in Germany and on the consequences of the filing of criminal charges abroad. In the international context, we currently act particularly in the so-called diesel complex just as in international cum/ex proceedings. 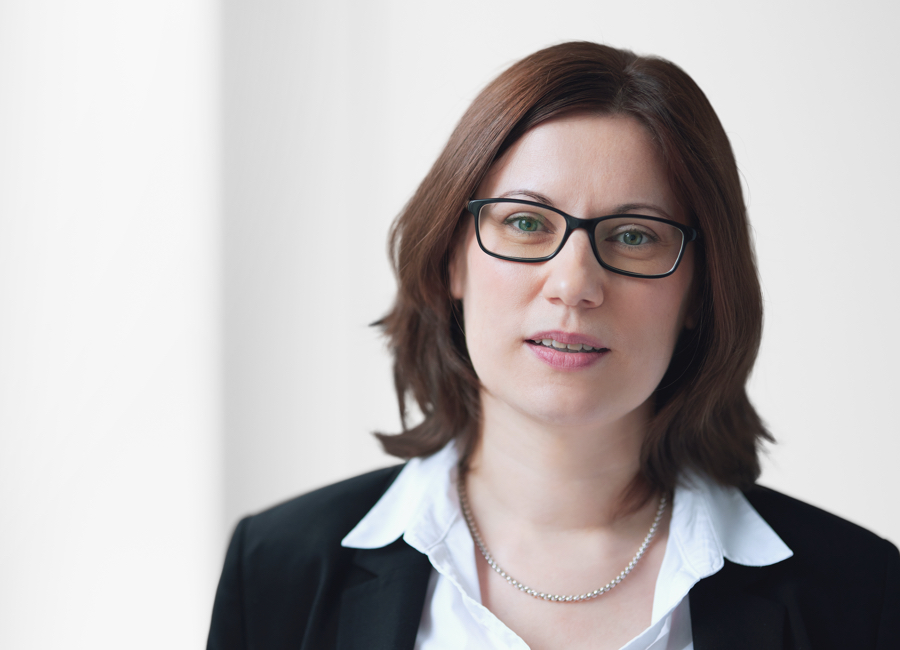 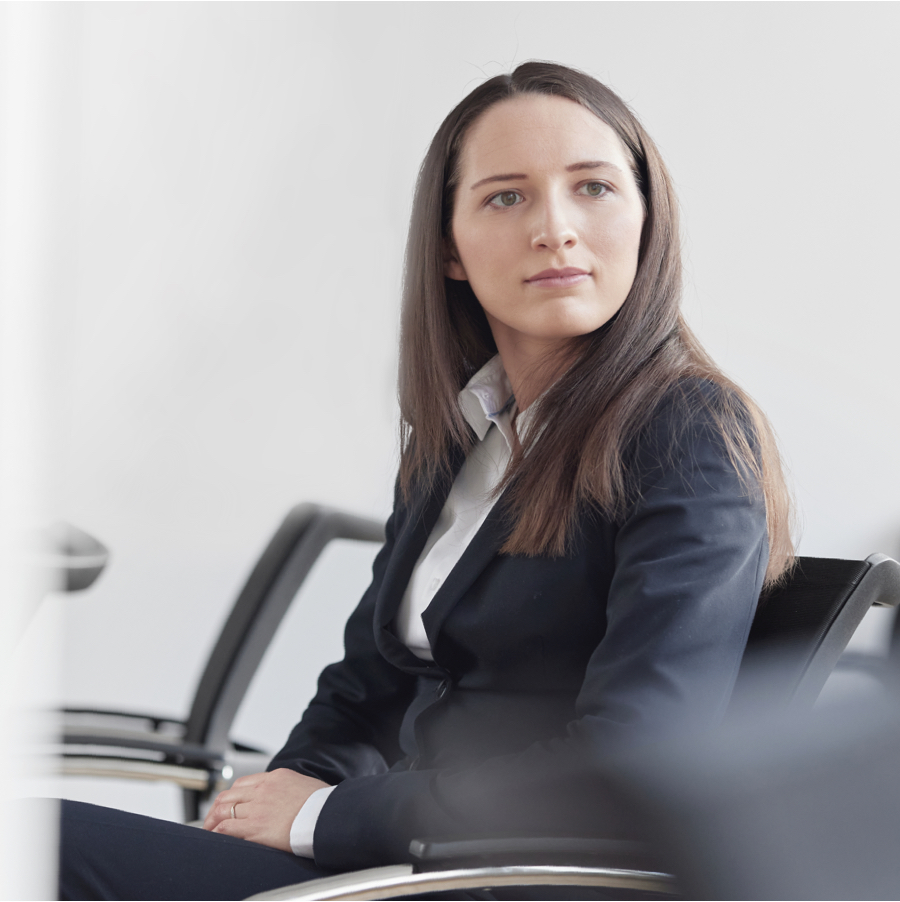 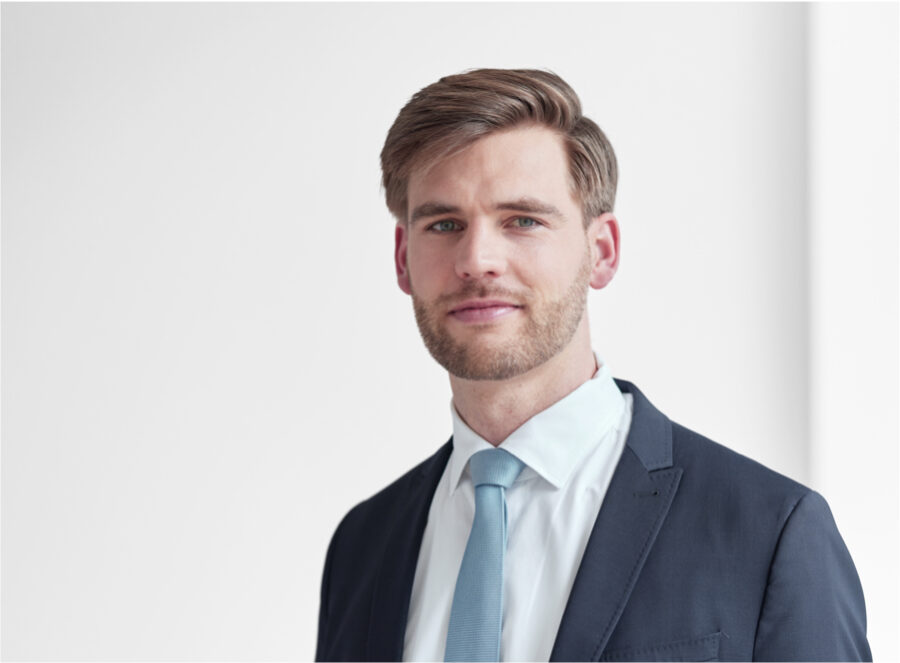 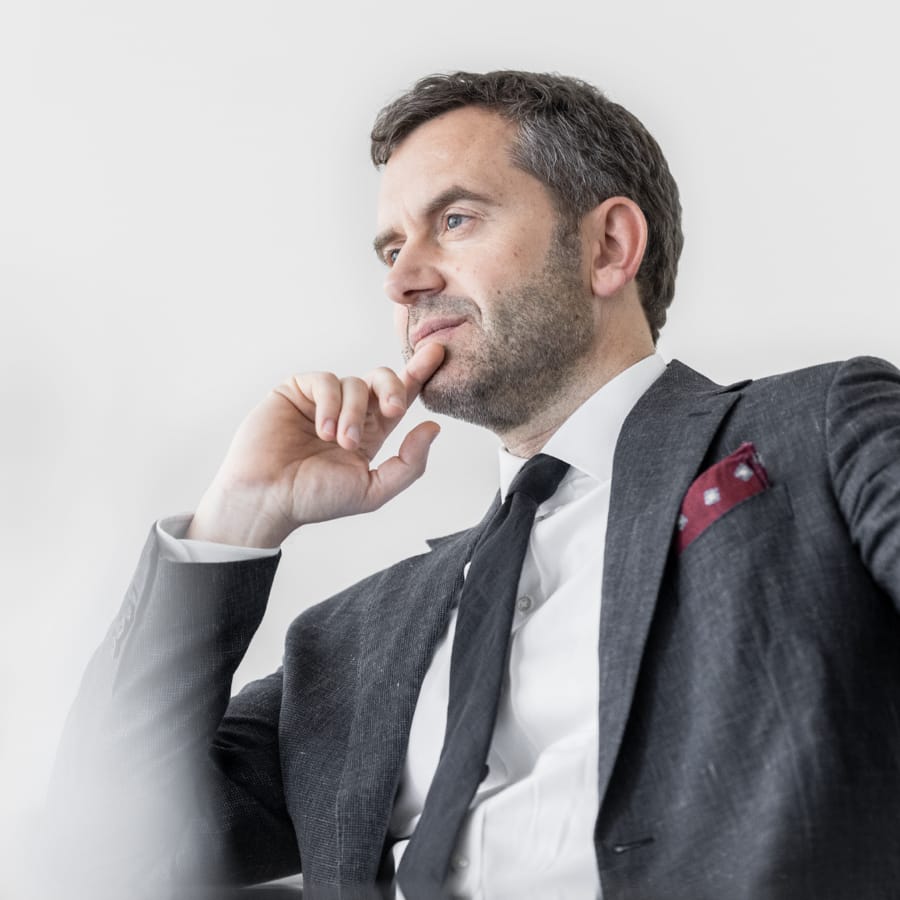 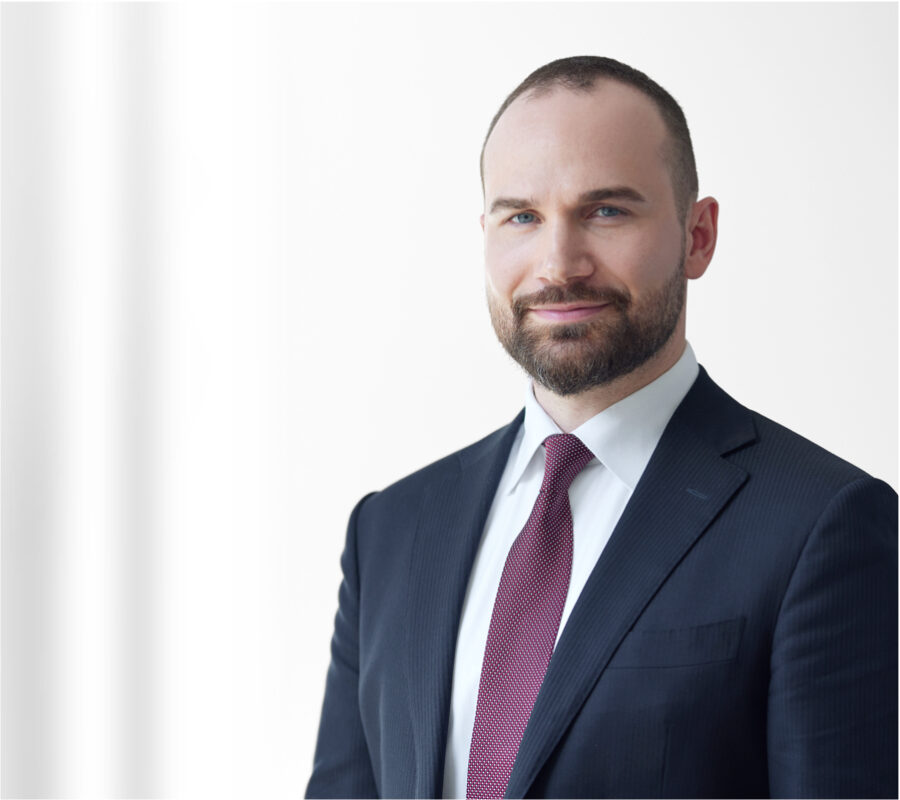 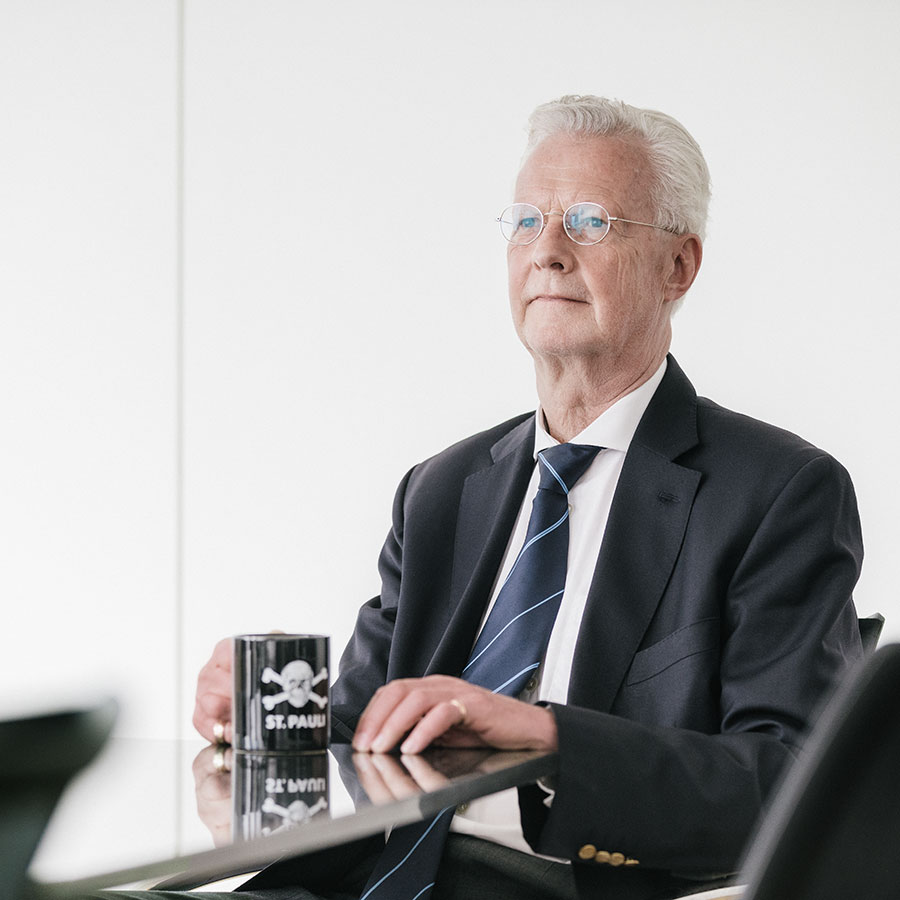 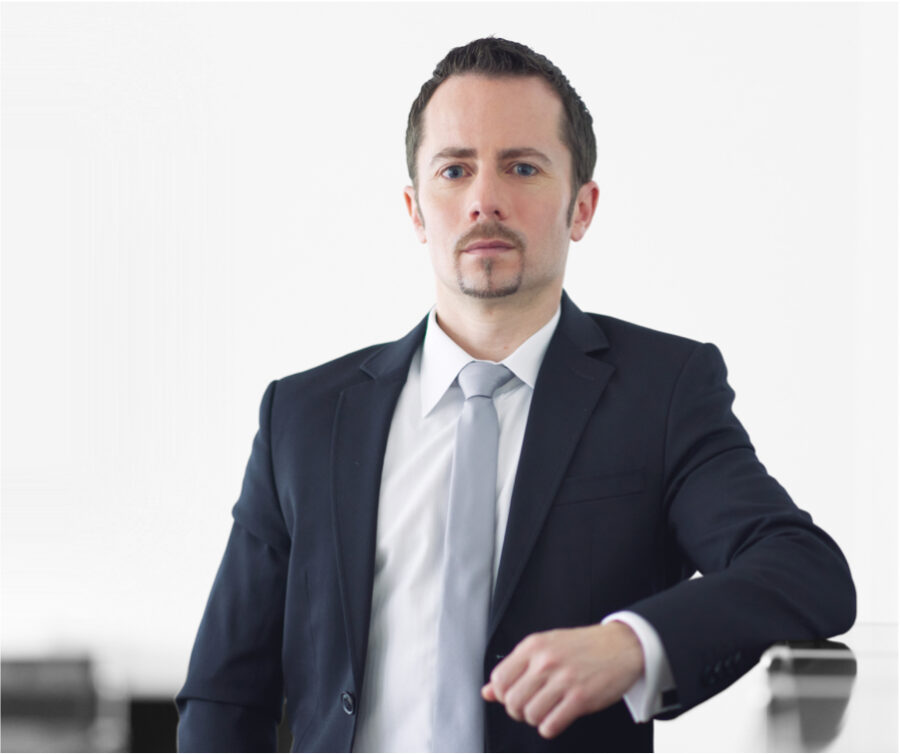 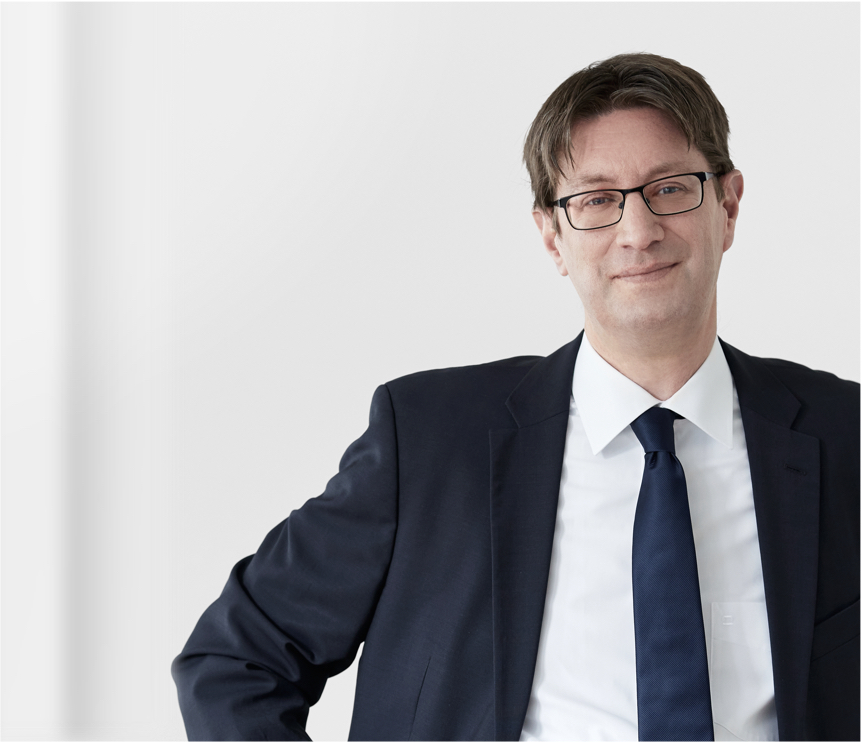 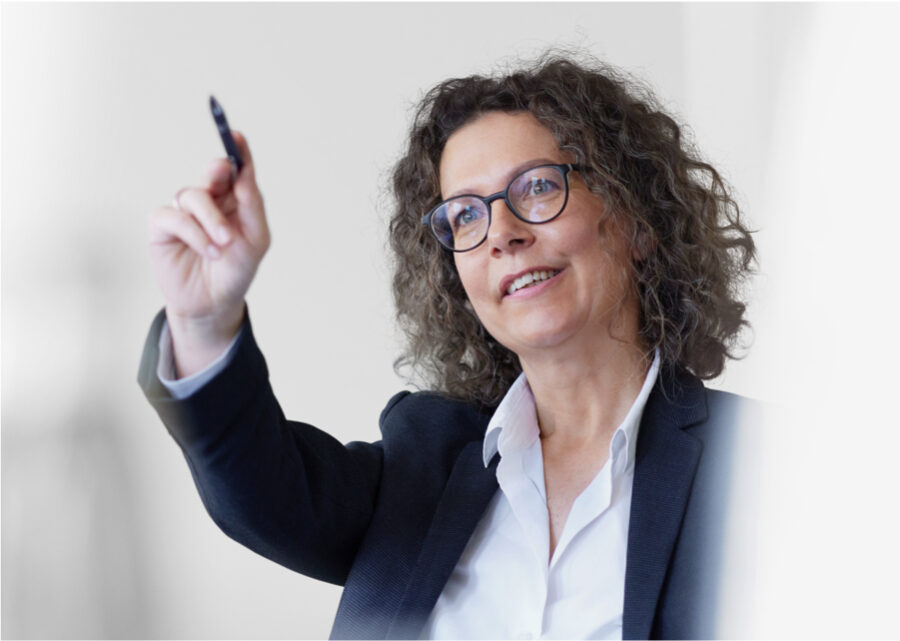 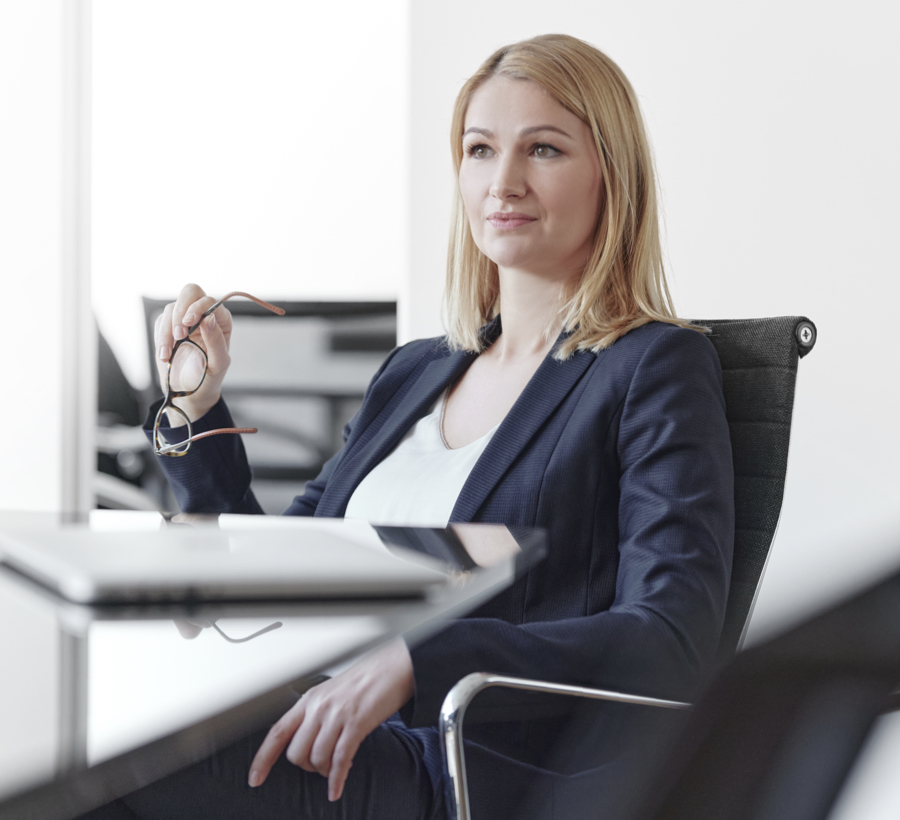